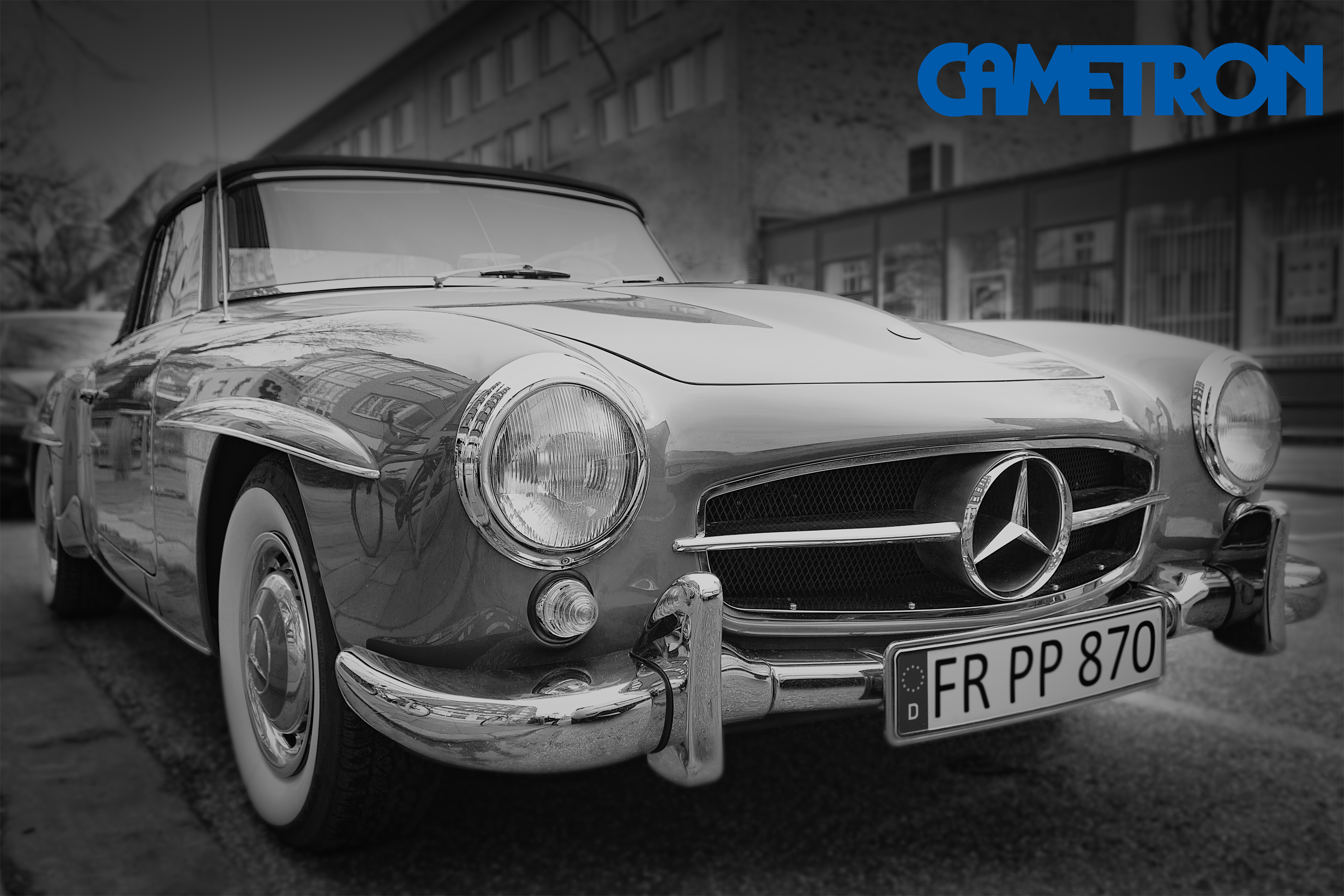 ANPR Systems in CCTV cmeras
Emanual Goldberg should be thanked for development of character reading machine & giving the concept of microdots followed by development of optophone by Edmund Fournier d’Albe; the handheld scanner that produces the tones corresponding to specific letters & characters, an earliest form of the sonification used by blind to identify the letters on basis of the tones. Later Goldberg developed the statistical machine to searching microfilm archives using an optical code recognition system.

ANPR processes in three steps, called as DCR means Detection (D), Capture(C) & Recognition(R), the detection of the vehicle is usually done using any of the three triggering methods after taking sharp image of the number plate of the vehicle

Number Recognition (R)
Various algorithms are used to recognize the numbers from the captured images & vary from vendor to vendor like locating the number on plate, to clearly illuminate all the plate so that image as whole is available, separation of each character, recognizing each character etc